Good Vibes Only with Malibu 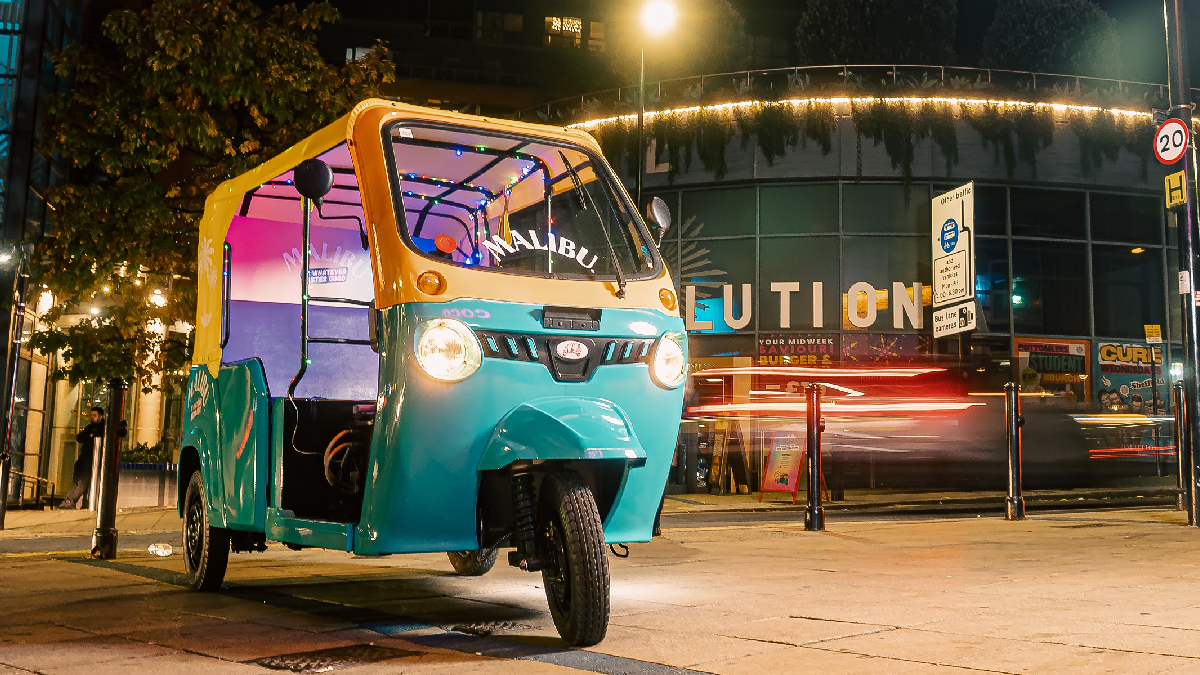 Good Vibes Only with Malibu

Nine in ten Gen-Z’ers claim that they’ve felt vulnerable while on a night out.

How un-acceptable is that?!

As the brand which encourages people to ‘Do Whatever Tastes Good’, Malibu is all about living life in a way that makes you happy and we’d argue, a key part of feeling good is undoubtedly keeping safe.

Which is why Malibu launched a campaign for Freshers this year, called #GoodVibesOnly, aimed to tackle students’ safety as they start their life at university.

As part of the #GoodVibesOnly campaign, Malibu teamed up with stars Olivia Attwood and Joey Essex to amplify several initiatives aimed at keeping students safe on a night out including offering 11,000 £10 off vouchers with Uber for students, as well as putting on Malibu Tuk Tuks to get students home from Revolution Bars in Newcastle, Sheffield, Cardiff, and Liverpool. 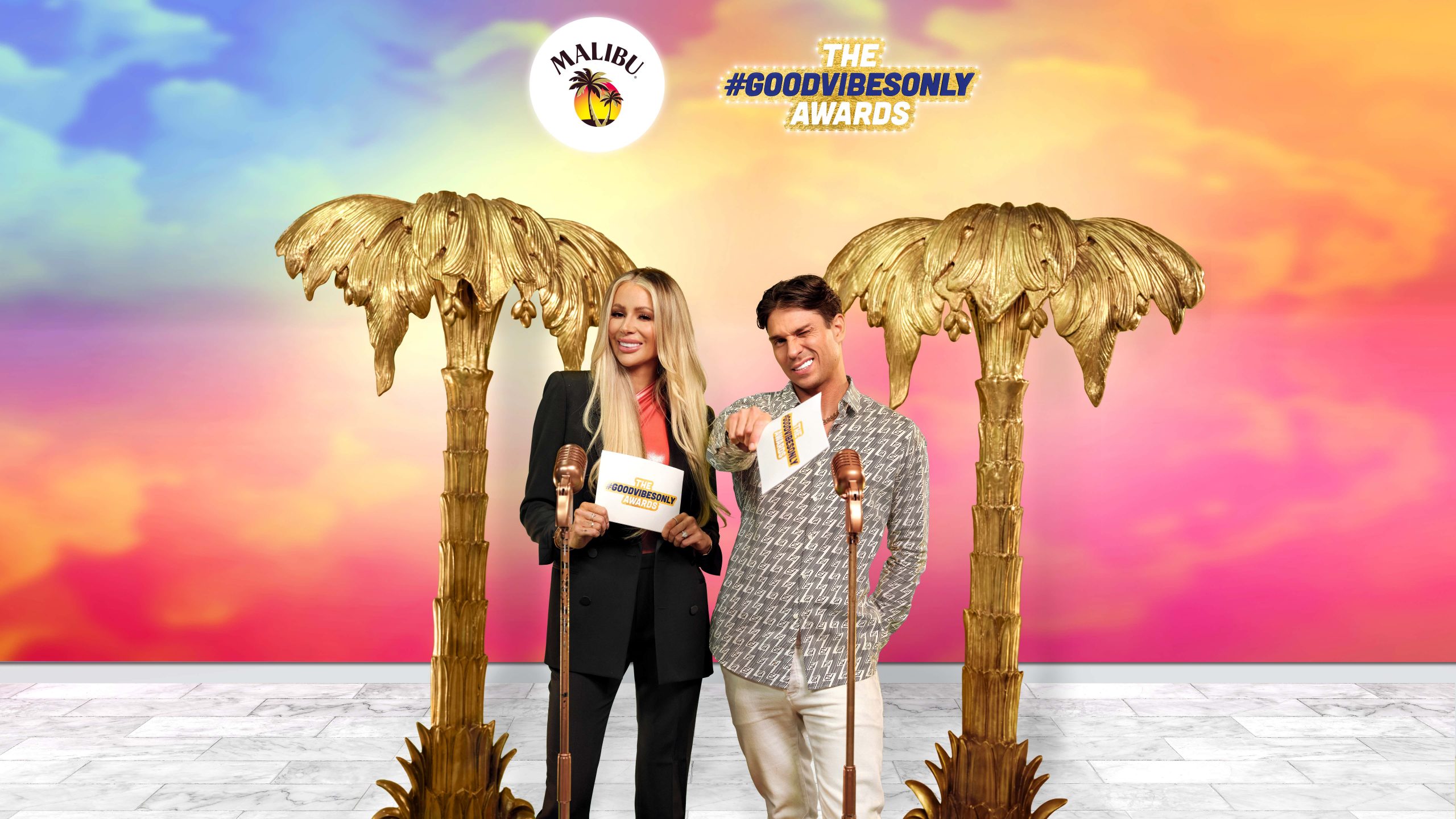 They also partnered with Vita Coco, to give away free coconut water to students enjoying nights out in these cities at Popworld and Revolution Bars, to keep them hydrated in coconut style

And, to lend longevity to the campaign, Malibu worked with Good Night Out (GNO), who campaigns for safer nights out, to train its ambassadors, and bartenders around the UK, on helping to promote drinking safely in student towns.

Finally, the brand hosted the #GoodVibesOnly Awards to reward those mates who go the extra mile in making sure their crew are supported on a night out – whether it’s knowing the best spot for late night pizza or giving great night-out bathroom pep talks. Students were encouraged to give those mates the spotlight they deserve by nominating them on the Malibu rum Instagram page.

News of the campaign generated a whopping 67 pieces of coverage including three national features for a total reach of 28.7M. On Instagram the campaign performed equally well with content achieving a 17.8% ER across all organic content.