04 Aug Our Pick of Purpose-Led Campaigns

Posted at 07:14h in News by Leonie Hyman

Cause led marketing has definitely come to the forefront since the pandemic, with more big brands recognising the importance of charitable giving, and the impact it can have on consumer opinion. Here’s our pick of cause-led campaigns, from dismantling toxic beauty standards to tackling preconceptions about adoption..

Leave Nothing but Footprints with Plymouth Gin

With many Brits flocking to the South West last year for home-grown holidays, we launched a campaign for Plymouth Gin alongside Plymouth based global conservation charity The Ocean Conservation Trust. The campaign had one core call to action – if everyone picked up 5 pieces of litter when they are at the beach, that would be 500 million less pieces of rubbish on the coast.

We worked with TV star and adventurer Ben Fogle to create a piece of video content showcasing the beauty of Plymouth’s beaches, with Ben explaining how close the sea was to his heart and why it’s vital everyone does their bit to keep the coastline clean. We sold this in to online news and lifestyle media with key pieces including the i and over 30 pieces of regional coverage, alongside interviews with Ben on the independent.co.uk.

The ‘A Life Less Ordinary’ campaign was a short film, aiming to raise awareness and change perceptions about children waiting longest to be adopted: those aged five-plus, with additional needs, brother and sister groups, and from an ethnic minority background.

In this film, children formed an ‘expert panel’ and asked real adoptive parents of ‘priority children’ about their experience. An emotional and powerful watch, it also dded that practical layer of parental messaging for potential adopters. 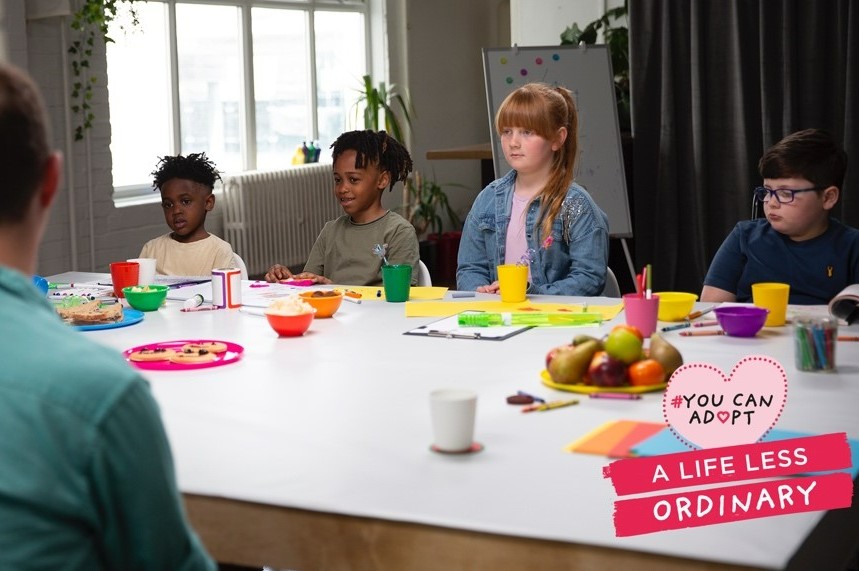 To do so, Dove partnered with actor Gabrielle Union and her stepdaughter, Zaya Wade to reinforce the message that everyone is beautiful in their own right, and that you have the power to create your own social media reality!

Amid racial conflict in the US, Nike released a new socially conscious ad calling on Americans to do something quite different than its usual call to “Just Do It.” It called on individuals to not turn their back on the painful issue of racism in the US – an honest and hopeful message to add some glimmers of optimism amidst a dark moment.

It’s not the first time that Nike has used its global platform to speak out against racism, after famously supporting NFL player Colin Kaepernick after he knelt during the national anthem in silent protest regarding America’s treatment of minorities.